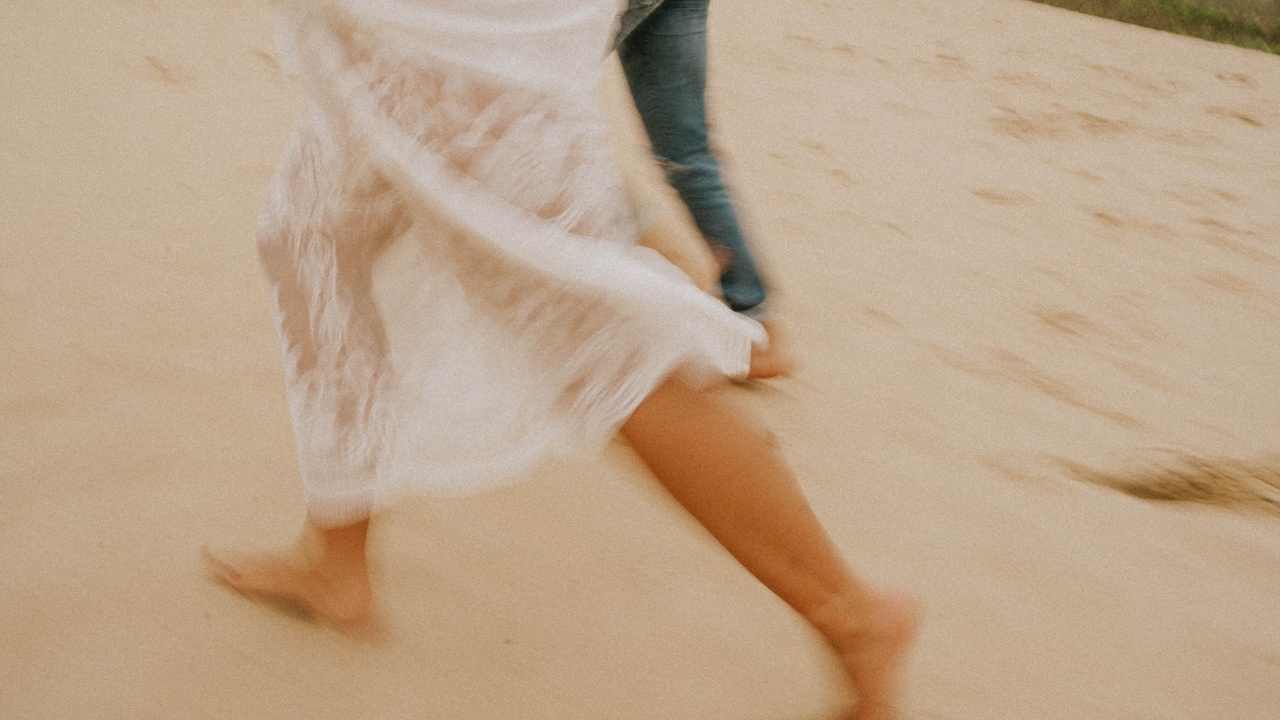 On a brisk Colorado morning, about a week ago, my 10-year-old noticed that my husband Randy had loaded our mountain bikes on the car.

“Are you two going on a date after you drop us off at school?”

We both nodded and smiled big.

I had been working long weeks full of long hours and didn’t want to “miss” Fall. Last year we had a cold snap—early in the season—that put a premature and tragic end to the yellows, golds and occasional pops of glorious red just as they were beginning to fill our neighborhood with color.

We dropped the boys off at their school, high-fived and headed west to the mountains.

I was ecstatic. I had been consumed in creating my online health summit—The Life Cleanse—since the end of June. It was a true labor of love, and I had worked numerous 80-hour weeks over the last few months to bring it to life. Now that my summit was over, I felt free to return to my slower and more intentional pace of living.

Less than an hour later, we were on our bikes climbing uphill. It was slow going and I was covered in sweat. I was short of breath and I felt like my heart was going to pound itself out of my chest. Yet it was all good. We were surrounded by silence and beauty and for the first time in months, I wasn’t in a rush. Randy had ridden out of sight and as I rounded a bend on a particularly steep section of the trail I lost my balance. I didn’t fall over but I did lose my momentum so I hopped off my bike and walked it over the remaining rocks. All of a sudden I heard from above a women’s voice shouting something. I looked up and squinted into the morning sun. I could make out three women hiking down the trail I was on—not far from me.

I leaned forward. Did I really hear one of the women call me a cheater?

Whoever she was, she continued.

“You touched the ground. You’re a cheater!”

I felt myself get hot.

I'm not a fan of the word 'cheat' or any variation of it.  As a weight loss coach new clients will often mention remorsefully—from verbal habits long-ingrained, that they "cheated on their diet.” This damaging thought left unexplored can create a lot of mental and emotional clutter stalling any potential progress toward their goals.

“Excuse me?” came out of my mouth as I got back on my bike and tried to process what was happening.

My response came out slowly and it was definitely not my finest.

“Yep. I guess I’m a cheater. Maybe I should just give up and go home.”

I couldn’t believe these sentences were coming out of my mouth. Who was I? Yet I continued bitterly.

I rode past the ladies and my anger turned Into tears. With each pedal stroke, I felt more and more raw emotion coming up. I had been working so hard for weeks on end. Yes, it was my passion project, but I had missed family camping trips so that I could concentrate without distractions. I had ignored my birthday depriving my family of a fun celebration. I had repeatedly said “no” to my boys’ daily requests for tucking them in at night. I hadn’t slept well for weeks and now I was being called a cheater. A cheater!

A few minutes later I rounded another bend and saw Randy with the camera pointing toward me. I tried to muster a smile. I failed. I got off my bike and sank down onto the ground. As my chest heaved up and down and I tried to catch my breath, I told him what had happened.

What also came out? All the emotions I’d been holding in for the last 3 months—a few moments of intense joy, but mostly worry frustration and disappointment. I had paid a company thousands of dollars to help me pull off the summit. Some of the things they did were absolutely stunning, and we succeeded in getting out a powerful message on how we can all live lighter—mentally, emotionally, physically and spiritually. But there were also numerous mistakes being made each day and I was flat out exhausted from constantly trying to fix or smooth over the list of things gone wrong. And the truth was that deep down inside I believed I had cheated my family in both time and attention—not only did I have very limited time to be with them, but when we were together, I had interest only in conversations surrounding my work and its progress.

At that moment I realized my primal reaction had nothing to do with a random woman calling me a cheater. In fact, being called a cheater helped me see the truth lodged deep within and find my way back to myself so that I could forgive myself.  I could finally breathe again.

With renewed energy and feeling so much lighter, we got back on the bikes and kept on climbing. We found meadows outlined in sparkling yellows and golds and we were rewarded with a magnificent view from the very top—a panorama of brilliant color dotting the numerous mountain peaks.

A few hours later we were descending a particularly rocky section. I almost fell off my bike again, and as luck would have it, in front of the same three women. As I slowly and awkwardly rolled past, the woman who called me a cheater stayed quiet. However, her two friends were encouraging.

For a microsecond, I considered stopping to apologize for my earlier immature outburst and for not taking the higher road. I thought about sharing that there was more to the story, to explain that her words had hurt but only because I found unaddressed truth in them, and to thank her for widening my perspective so that I could forgive myself and begin to live more intentionally again. I wanted to tell her that she was the jolt I needed to see more clearly and remind myself that I know exactly what to do for all to be okay in my world.

The moment passed and I didn’t stop. I decided to be okay with it which felt both right and light. I caught up to Randy and flew down the rest of the mountain with pure joy on my face and my heart open wide.