Breaking Free from FOMO and Food 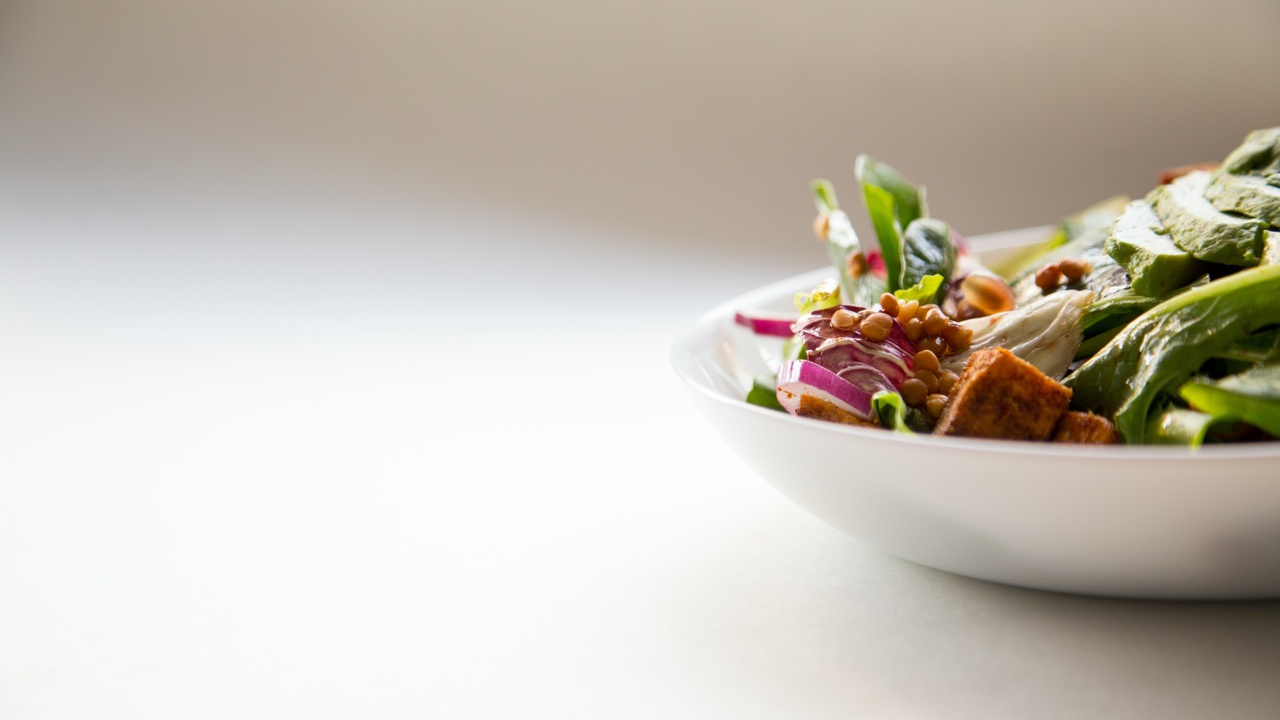 My husband Randy is a homebody. A born introvert, he would choose an evening playing basketball out front with our two grade-school boys or reading a Barbara Kingsolver novel on the couch, rather than leave the house for a night out on the town.

For me, it’s different. I’m an extravert, and I love to get out and connect with others. But over the years Randy’s perspective has rubbed off on me, more than mine has on him—and our life is probably more peaceful and less complicated because of this.

Knowing his preference for a quiet evening at home was why I was surprised when he mentioned wanting to go to one of the many holiday parties we’d been invited to a few weeks back.

This particular party was an annual event and it had been a few years since we’d attended. A fun evening with friends sounded great to me and so we decided to go.

The day of the party arrived.

Before we left our house I ate dinner. Randy didn’t. In fact, I think he may have skipped lunch that day.

Once we arrived at the party, Randy quickly stationed himself close to the catered buffet table and didn’t budge. Yes, the food table is a safe place to be for short, easy conversations in a potentially challenging situation, but I think my handsome husband had an ulterior motive.

In pauses between conversations, I looked over at him and it appeared he had one agenda—to eat to his heart’s content. Oh, he made small talk and shot me some smiles from across the room, but I could see his main mission was to joyfully devour lots of everything that was on that table.

I had gone his route before. In fact, I knew it really well.

I used to have FOMO—fear of missing out—with food. If I went to a party, and there was food, I ate it. I felt like I didn't have a choice in the matter. I told myself that I didn't want to hurt the host's feelings, but it was much more than that. Food had a magnetic pull on me and I always ended up eating past the point of comfort. Although delicious in the moment, I’d leave the party feeling stuffed, swollen and disgusted that I had done it again. This was my story for decades.

Today food no longer happens to me, I make it happen for me.

So going into this particular party I knew what kind of food would be served, and that I wasn’t going to eat or drink any of it. I made the decision ahead of time so that I wouldn’t find myself wondering over and over as the evening progressed whether or not I was going to find myself at the table overloading a small plate with everything in sight.

At the party I reconnected with a couple that I hadn’t seen in years. The wife told me that she was healing from Lyme and that she was being very careful with her diet.

Knowing that I’m intentional about what I eat, the husband mentioned, “You two have to be careful, but I can eat anything I want.”

“Oh, I can eat anything I want, too" left my lips before I realized what I was saying.

He cooked his head and looked at me oddly. “But you can't eat most of the things here.”

I honestly felt that way.

The food on the table was beautiful, with all the right ratios of sugar, fat, and salt to be extra delicious and irresistible. But I didn’t feel deprived because I'm no longer a person who eats food that fills me with feelings of frustration, shame, and exhaustion.

It's not that I'm trying to not eat those foods, I don't eat those foods period. This is a new truth for me, and it feels really good. When I’m being present, I have zero desire for the foods that are made with little to no integrity.

However, if I go on autopilot and let my mind wander to French fries after I drive past a Wendy’s my mouth may water. But I could never eat just a handful. And so I’ve decided that I’m done. Like, 100% done. Oh, I can still eat fries, but my homemade ones are made with sweet potatoes, coconut oil, and sea salt—quality ingredients that won’t betray me.

I’ve made my decision for life and feel so much freer because I’ll never ever have to make this choice again.

How did I do this? I no longer look through the lens of FOMO. Instead, I use JOMO—the joy of missing out—as my compass.

Dictionary.com describes JOMO as a feeling of contentment with one’s own pursuits and activities, without worrying over the possibility of missing out on what others may be doing.

I went to that holiday party with a happy stomach. I ate a simple, yet satisfying dinner at home and once at the party was able to focus on conversation instead of more food.

When I looked at the table I saw it for what it really was and knew I wasn’t missing out on anything but a self-inflicted belly ache.

I don't miss the food, and I no longer need to try the food at a party to make it feel like it was a complete experience.

The concept of JOMO has liberated me. It’s freed me from the hold certain foods had on me. It’s made my life more peaceful, lighter, and happier and I feel like a new person. A person with new and better beliefs about myself and about what I do and don’t do.

I eat to live and live to eat. I choose foods that nourish me and I don't sacrifice flavor.

The next morning I felt great. Randy’s story was different.

As someone who embraces the idea of JOMO in all the other areas of life, I know Randy will make the connection to it with food as well, and he mostly has…except for the occasional annual party. We’ll see what happens next year.

What about you? Is there a belief you have about yourself that you want to intentionally change for the better? If so, find the joy in missing out.