The Magic of Intention Plus Action 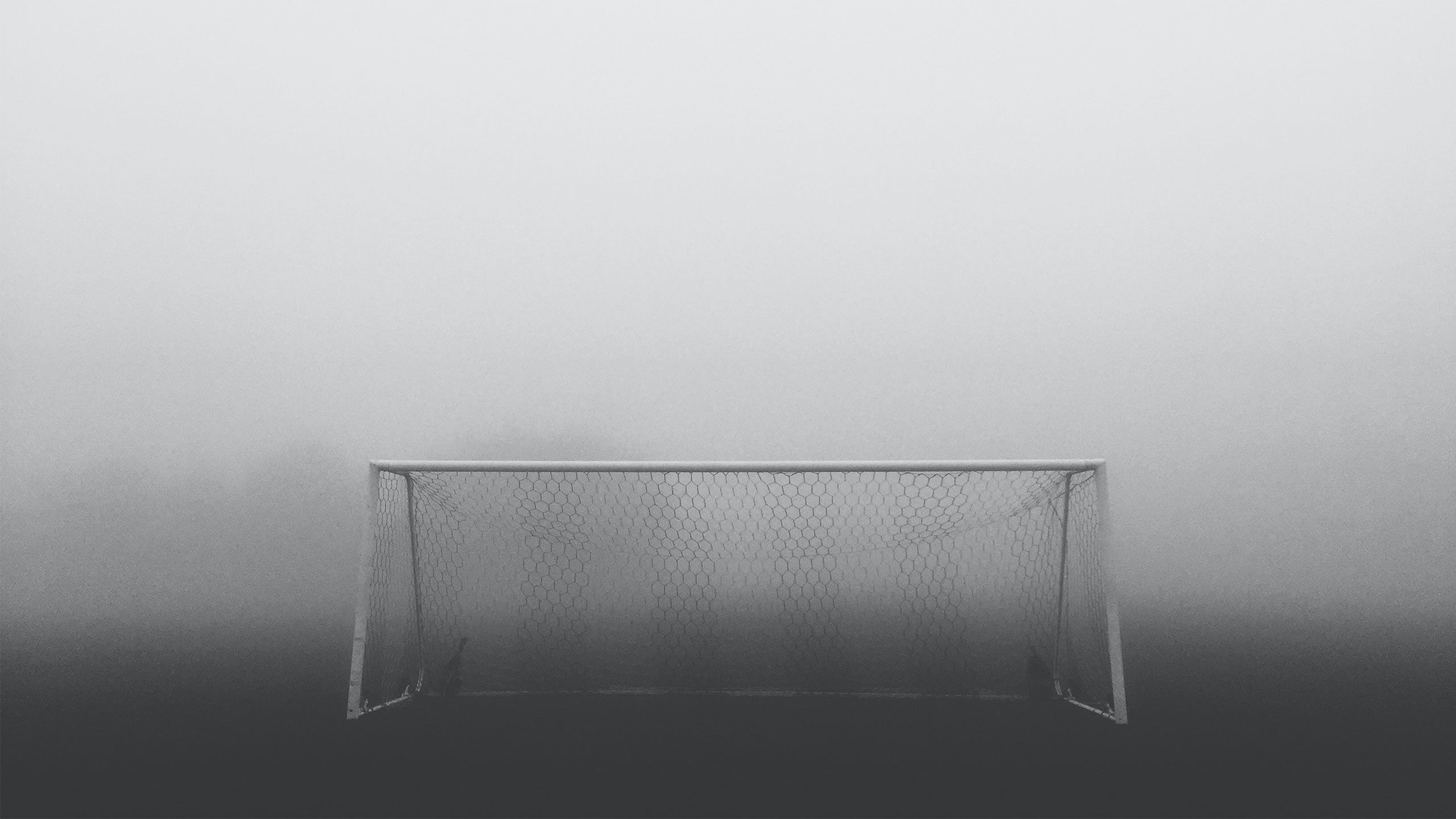 Cole, my 12-year-old, is currently experiencing some "magic."

Soccer magic to be specific.

But it didn’t come easy for him. And it was an almost two-year journey to get to where he is today.

With his permission, here’s his story.

A month after Cole turned 11 he made Colorado’s Olympic Development Pool of players. My husband Randy and I were delighted. Such proud parents. Soccer is big business in Colorado. There are a lot of leagues and teams. Most of the kids at the tryouts had been playing competitive soccer since they were barely out of diapers. Cole had just transitioned from recreational soccer to competitive the year prior.

The practices began. Cole was nervous. He didn’t know the other kids. Would he be good enough? His head filled with doubts of many forms.

After a few months of practice, the time came to select the team that would be flying to California and playing against the western states. His rejection letter showed up in our email inbox. My husband Randy broke the news, and Cole felt an immense disappointment. But instead of giving up on soccer, the sport he likes more than any other, he decided at that moment that he was going to work so hard that the next year things would be different. And he went outside to practice until day became dusk.

Two days later, we received a congratulatory email saying that Cole had been selected as the alternate. And that one of the kids couldn’t make the trip out West, and would Cole accept a spot on the team?

Cole was thrilled. And scared.

Would he mess up and disappoint the coach and the other players?

This would be a more intense, higher level of play than he'd ever experienced before. Again he wondered if he would be good enough.

We didn’t accompany Cole on the trip to California. He was 11 at the time and it was his first trip away from home without us. He didn’t know how to use a cell phone and had never been inside a Mcdonald's or a Subway which was where the team would be eating most of their meals.

It was a powerful learning and growth opportunity for him, and for me.

When Randy and I picked him up at the airport Cole seemed to have grown a foot. He was brimming with confidence. He hugged me and quietly told me, Mom, I totally belonged out there.

That evening when I was tucking him into bed he set an intention that he was going to do whatever it took to make the Olympic Development Team in the first round the next year.

He wanted to be a starter.

Over the course of the year not once did I see him get distracted from this vision.

When invited to spend the night for birthday parties, he asked if he could be picked up at 7:30pm so that he could be in bed by 9pm and get good sleep before weekend games.

Instead of hanging out with neighborhood kids playing video games he went into the backyard and practiced soccer often by himself.

Some could say he "sacrificed" some good times but he doesn't see it that way.

The "joy" of missing out on those experiences?

This year Cole made the team in the first round and is a starter. He has no doubt about whether he belongs or not. Because he decided to show up intentionally, he now gets to savor this experience he truly wanted.

He took off with the team for Arizona a few days ago and is about to play his final game in just a few moments. On a quick call home, he told my husband that he was very happy with what he's been learning and how he’s been playing. He also mentioned that he's kind of glad we stayed home again. He's enjoying his independence but also wanted to make sure we would set our alarm and give him a wake-up call each morning.

He flies home tomorrow from his magical weekend and I'm so excited to see him. To celebrate with him. To squeeze him and high-five him.

Now if he can create magic, so can I and so can you.

So think about this year. Think about what it is that you truly want. And then ask yourself how you can intentionally make space in your life so that the magic can happen.

Let's be an example of what's possible.