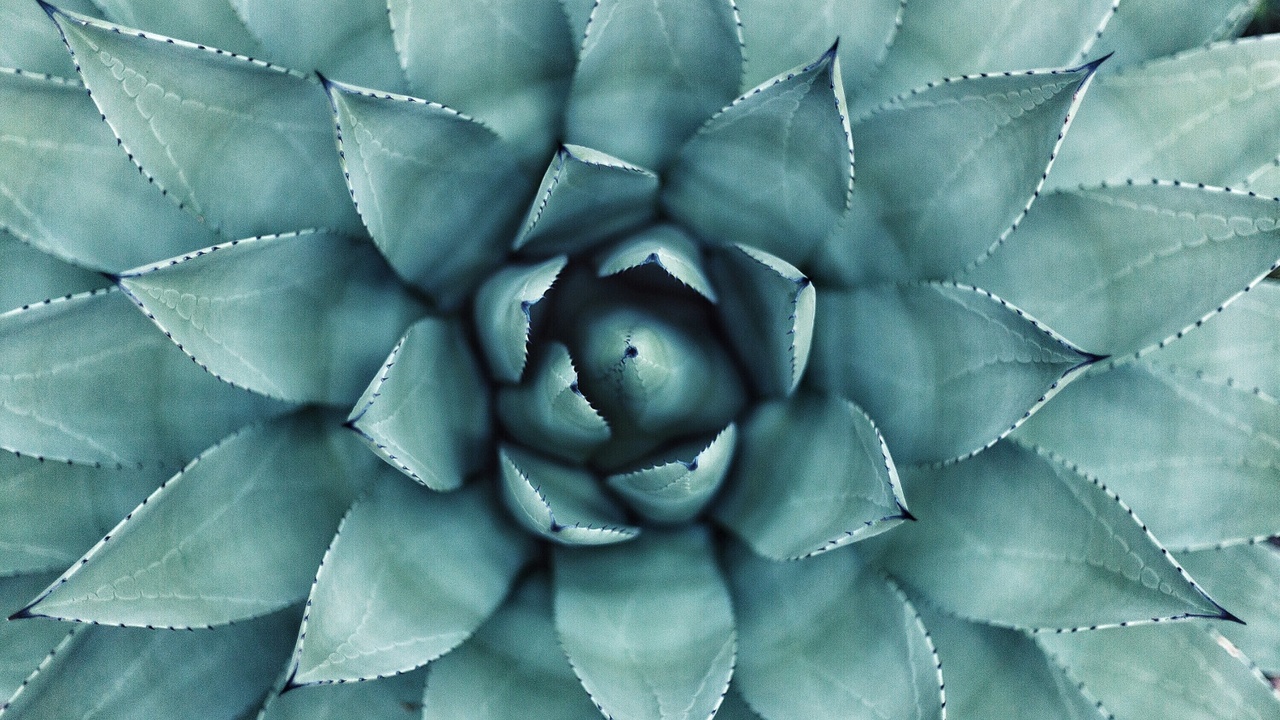 When my two boys were in diapers, Friday evenings could not come soon enough. I was working full time, judging myself for not being home more with the kids, and exhausted by the perpetual processing of everything on my never-ending to-do list.

Fridays meant margaritas. Once we were both done working, my husband Randy and I’d take the kids to Chipotle. In an exhausted state, we would order the same food and drinks we had the week before, find a table, and then slowly savor a long first sip.

The margarita was my tool to numb out from all the stressors of life.

Until I decided it wasn’t.

I woke up one morning and realized I was done tuning out. Although I had a VP title, it had been a while since I had felt mentally fulfilled on the job. It dawned on me that alcohol was a distraction and nothing would change if I didn’t change. That if I wanted a different output, I was going to need to change some of my inputs. So I decided I was done drinking. I didn't know how long I would be done, but at that moment, I decided to believe that my life was complete if I never had another sip.

It's now years later and I haven't regretted that decision once.

Why take on such atypical behavior? Even my own mom asked me the other day why I had stopped drinking (this is the same mom who used to worry that I drank too much in college!). As someone who wasn't an alcoholic, why had I stopped doing something that by society's definition is completely normal?

I decided that I wanted to see what life would be like without it. Deep down I may have had a hope that this change would trigger some clarity, which would then create the courage to drive actions that would lead to greater fulfillment. Plus, the joy of not drinking outweighed any positives for me personally. Late-night comfort-food cravings, gaining weight, and heartburn are all aspects I don't miss.

I also don’t miss the regret of drinking too much or the embarrassment of putting my foot in my mouth.

So today, it's an easy decision for me. Alcohol isn't something that I do and therefore, there are no negative consequences.

This one decision has had a huge impact on my life. It's created clarity on the things that matter most to me. I left that company and created my dream job.

Not drinking is one of the ways I choose to live by design, and not default.

I've learned a few lessons along the way. The following 5 tips go beyond alcohol and apply to any change you might be trying in the hopes of creating a lighter life.

I'm not anti-alcohol, it just no longer works for me.

What about you? When you look at your life are there certain aspects where you feel you’re operating on autopilot? What would life look like if you broke free from default, and started living by design?