What Are You Hungry For? 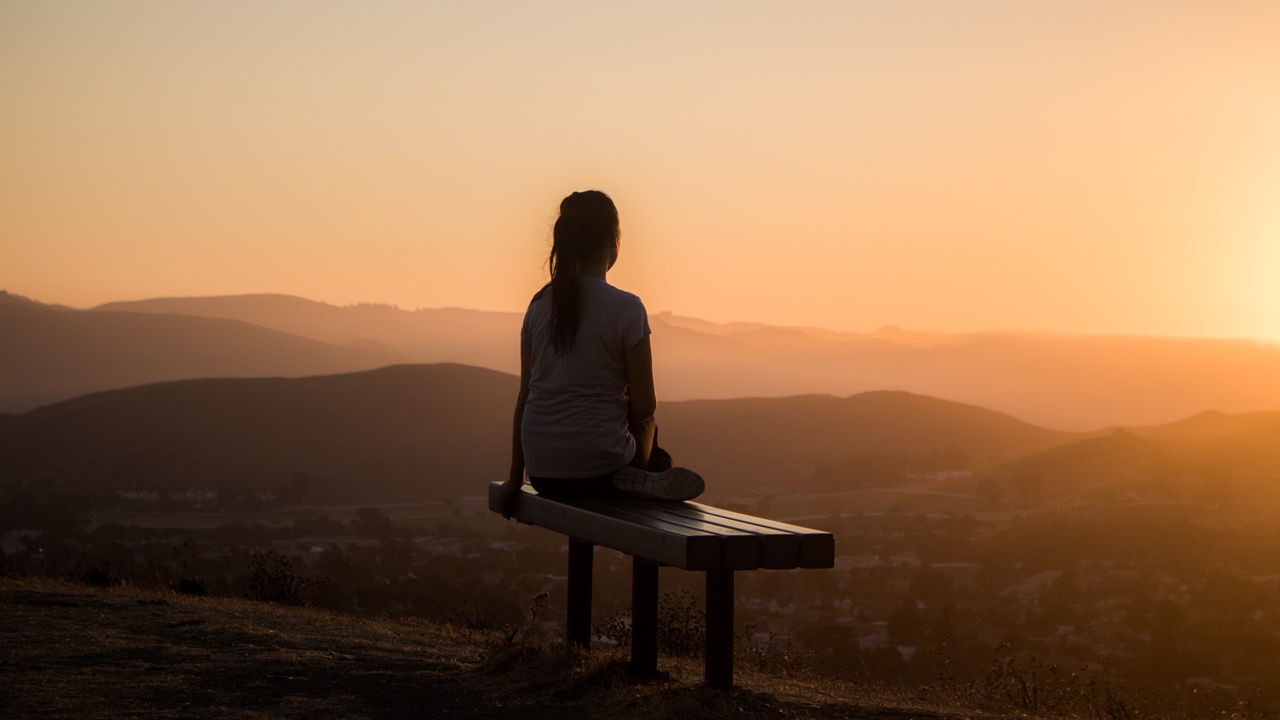 I was born with a voracious appetite for all things. I was deeply hungry for action, friendship, laughter, competition, and of course food and more food. As a child when I sat down to eat I always wanted seconds, and usually thirds if I was eating dinner at my friend Brenna’s house. Throughout the years food disappeared off my plate quicker than anyone else’s in my presence. Yet it never felt enough and I always wanted more.

Not only did I want more of everything, but I didn’t want to wait around. I found out when I took the Clifton StrengthsFinder assessment that I’m an ‘Activator’ explaining why I have little patience for a lot of talk but no action.

For years I had one speed and it was fast, like autobahn fast.

I spoke fast, I thought fast and I said “yes” fast. Always optimistic, I easily saw the upside of things and regarded everything as potentially amazing (!).

The word “no” rarely escaped my lips.

Not only did I feel bad saying no but I had a pretty severe case of FOMO—fear of missing out. And because I didn’t want to say no, I didn’t.

So I overloaded my life with anything and everything. I thought it was all important, and that I could and should do it all. I didn’t pause to create a filter for what deserved my attention and what didn’t. I burnt the candle at both ends and spread myself thin. Everything was a priority. While I was so busy being busy my health suffered. My weight fluctuated and over the years I developed multiple autoimmune conditions.

I thought I could plow through my Rheumatoid Arthritis pain and still go at a breakneck speed but it turns out I wasn't invincible and it slowed me down. I’m now grateful for this wake-up call because saying yes to everything was starting to feel heavy, too heavy.

I found some space in my schedule to think about things. I came across the book Essentialism—the Disciplined Pursuit of Less by Greg McKeown. McKeown introduced me to the powerful idea of Less but better, meaning that if I invested in fewer things I’d have “the satisfying experience of making significant progress in the things that matter most.” The concept of identifying what mattered most to me and then solely focusing on those things without the noise from everything else sounded freeing.

Another epiphany from McKeown’s book was the definition of the word ‘priority.’ I spent 20 years working in corporate America for multiple companies and at each one the word priority was used in the plural. This didn't feel odd because in my personal life as I felt I always had around 10 ongoing #1 priorities. But as I learned from McKeown, this is an impossibility as the word is singular in nature. We can only have one true priority at a time.

I think I felt hungry all those years because I was afraid of missing out on life. But by doing everything seemingly at once, I was missing out on first identifying and then putting my full attention on the very few things that mattered most to me.

So I’m intentionally designing a life where I give myself permission to stop trying to do it all. I’ve created a filter and I’m saying “no thank you” to more invites than I’m saying yes to. These invitations, while possibly being potentially amazing (!), are no longer at the top of my to-do list.

I’m a work in progress for sure. There are many things I’d still like to do, but I’m now focused on the things that matter most to me, such as:

These little moments are powerful. Instead of getting more done, I’m getting the right things done. I’m choosing to create a life that’s less but better.

I still speak fast, think fast and eat fast but I’m swapping out my quick yes for a quick no. Slowing down has certainly made life feel lighter. My fear of missing out has transformed into a joy of missing out. And throughout this process, I’ve gone from always feeling hungry to finally feeling full.