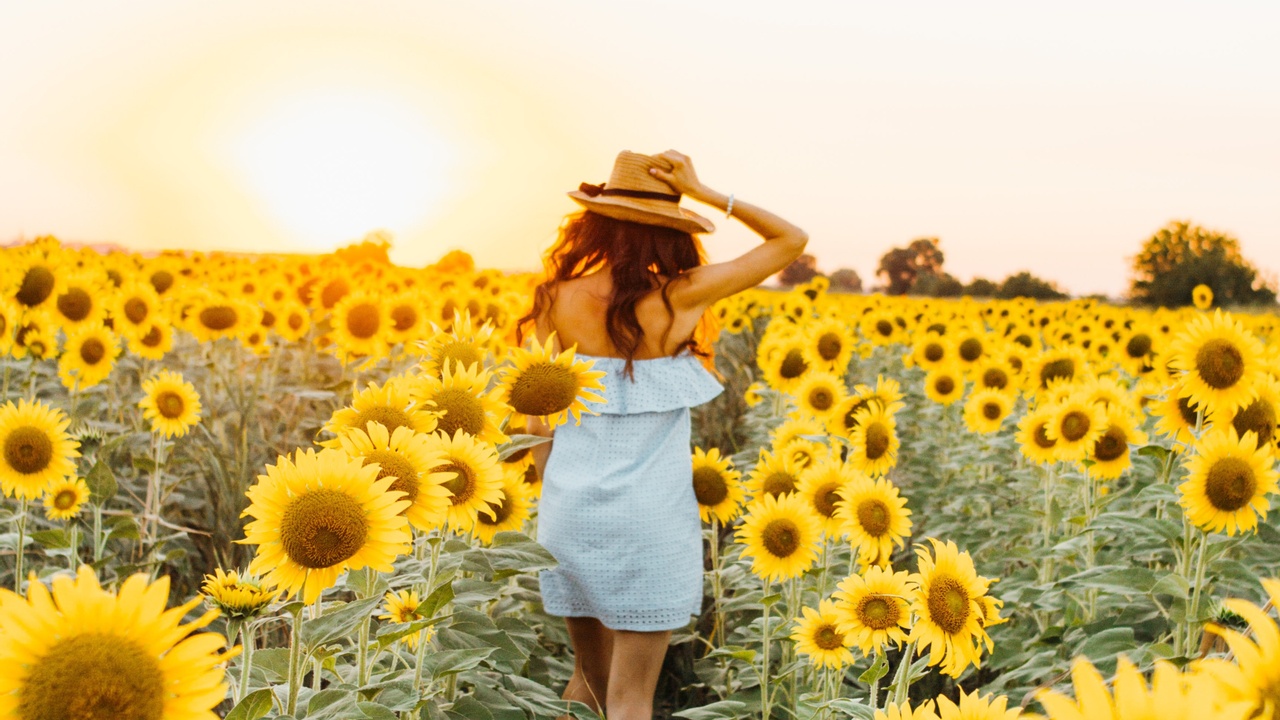 I’ve learned that positive energy and an upbeat attitude can rub some people wrong. Close to 15 years ago I spent five days camping with a large childless group of 30 and 40-year-olds in Moab, Utah. We were a rowdy bunch staying on a remote campsite located down a dirt road about 20 miles outside of town.

We spent our days exploring different mountain bike trails and our evenings around a massive campfire, drinking and singing and laughing. On the second to last day, after leisurely eating breakfast we got our gear ready to go on another mountain bike ride. We loaded up in a few vehicles with the intention of meeting at the trailhead 20 miles away.

The vehicle I was in arrived first.

The view from the parking lot was breathtaking. We were surrounded by red rocks and a never-ending blue sky.

Within a few minutes, the two others I was with started wondering out loud where the rest of the group was. The curiosity manifested into non-stop complaining and foul language. After about ten minutes I mentioned that if we had to wait, at least we were in a beautiful place.

My face flushed and time seemed to stand still. I heard myself say “Maybe you could stop being so f*ing negative.”

My whole body was shaking. I’ve never been a swearer but her words stung and I was done with the negativity.

The other vehicles arrived. Our friends told us that they had to fix a flat tire on one of the bikes and that someone couldn’t find their bike shoes.

In other words, life had happened.

The rawness of this incident has stayed with me over the years—as well as my decision to remain upbeat—regardless of what’s happening around me.

So why do I choose to be happy?

For me, it sure beats the alternative.

But for many, it’s a hard state to get into. Regardless of where you live around the globe, life is half good and half bad. You can have all the money in the world and still be miserable. You can hit your goal weight and realize that life isn’t any different except for the number on the scale.

So it’s not our circumstances that drive happiness.

And for all of us, it feels natural to go negative.

How so? It’s part of our biology to be on the lookout for and pay attention to potentially dangerous and negative threats. Being hardwired for negativity is what kept us alive on the savannah all those eons and eons ago. If you were more attuned to danger and paid more attention to the bad things around you, you were more likely to survive.

This is called the negativity bias.

And because of the negativity bias, we think about negative experiences more frequently than positive ones. It’s much easier to remember the insults than the praise.

The one time I was bawled out in Utah for being too positive? I remember it as if it happened yesterday.

So how do we break free from a negative outlook?

We get our brains off of autopilot and start to seek out the good.

Is it really that easy? It depends—most of us are more comfortable feeling guilt than grace. And we’ve had more practice blaming others versus seeing the blessings in their actions. So getting comfortable with happiness may take some effort.

In a book called The Big Leap, by Gay Hendricks, I learned about a phenomenon called The Upper Limit. When humans hit their limit on positive emotion, they’ll do something negative to subconsciously bring themselves back down to feelings that aren’t quite as intense.

The other day I got some news that made me really excited—it was a pinch-me moment. I was the only one home so I bounced around the house smiling at the furniture and feeling good. I noticed my phone on the table. I picked it up and started texting with my husband Randy and our oldest son Cole.

I wanted to share my good news but not over text—so instead I bantered with them about our youngest son’s basketball game which they had already been talking about. Seemingly out of nowhere I corrected Randy on his grammar. And then I took it a step further. I told Cole that my way was the right way to say whatever it was.

Right after hitting send, I froze.

In a flash of understanding, I realized what I had done. In calling my husband out—the love of my life—in front of our son, I had subconsciously sabotaged not only my own happiness, but I put a small dent into our relationship as well. I had hit my upper limit on happiness and now I was disgusted with myself.

And then I realized my, oh so ever-confident correction might not even be right.

Did Cole need a lesson? No, the only one who needed a lesson was me! I corrected his grammar 100% to meet my own needs, not his own. Even though it was veiled in oh this will make your grammar better, it had nothing to do with that. I can rationalize all I want but at the end of the day, my behavior was annoying and unnecessary, and not just to me.

In the past, after having a realization like this, I would have gone into the kitchen to eat my uncomfortableness.

Today I’m leaning into all my feelings, and getting curious about any sabotaging behavior. This intention is helping me slow down and see more clearly. And although it’s painful at times, overall it's making me even happier—genuinely—so I’m all for it.

Can we move beyond our upper limits? According to Gay Hendricks, we can.

So now that I’ve apologized and shared my epiphany with Randy, that’s what I’m working on. And the results from cleaning up my thoughts and actions so far? My mental and emotional load is getting lighter and lighter.

Would you like to live a simple—yet meaningful—life full of upward spirals?

Look for the beauty around you. Open your eyes to the power in the positive, in the encouraging, and in the uplifting.

Personally, I want to do extraordinary things in my life—and one of those is to actively choose happiness. I hope you will, too.